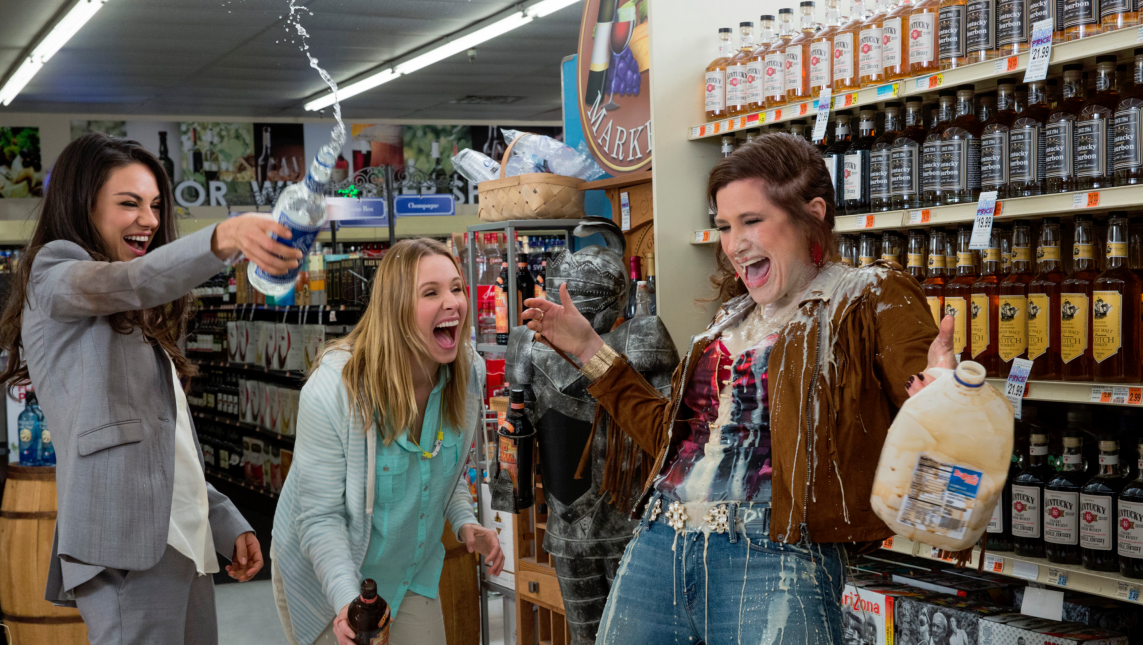 STX Entertainment is a global next-generation media company in the development, financing, production, marketing and distribution of film, television, VR, digital video, music and live entertainment content. It is the industry leader in transforming beyond traditional platform-driven content to creating talent-driven enterprises.

For the movie premiere of Bad Moms, we observed that women talking about the Bad Mom trailer drove more tagged posts that explicitly displayed intent to see the film – more than any of the competitive films or major blockbuster films. We also observed that fans of Bad Moms were tagging their friends on Facebook and turning this comedy into the movie of the summer by insisting they make a “girls night out” of seeing this movie. These insights led us to build out promotions around early group sales on all the major ticket sites. We expanded the “Girls Night Out” conversation beyond Facebook and created promotions including a custom Twitter emoji of a spilling wine glass--one of the most-used in social conversation broadly and was highlighted in the initial trailer. This insightful and agile social strategy helped Bad Moms out-performed opening weekend box office projections and become one of STX’s top-grossing films. 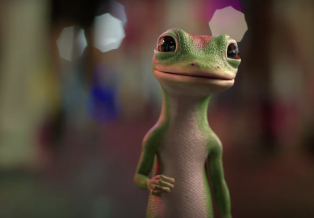 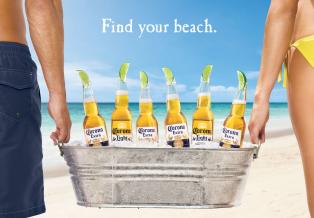 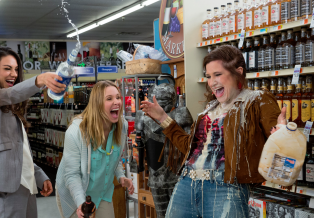 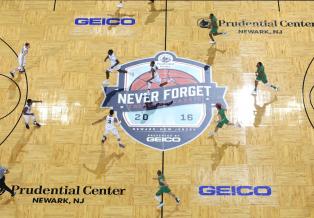